Why RAM? Why RULERS?

In the 1980s, when the first home computers began to dominate, there was no possibility of permanently storing data on hard drives like today. Random Access Memory (RAM) was the short-lived memory that controlled the operation and speed of each computer and determined its ability and quality.

The one who controlled the RAM, then, was the RULER of the power of the computer. This is how the name of the RAM RULERS computer museum was inspired.

At that romantic era when we were young(er), the RAM of computers became our RAM and because of our tender age at the time, it was converted into ROM – permanent memory – and we never forgot the beginning of the technology that we now take for granted…

By learning the history, we can better understand the present era and predict – perhaps – the next. So we invite you to travel back in time with us and become RAM RULERS!

Meet the people behind the museum 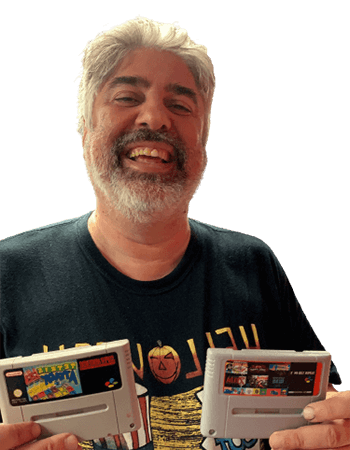 Written by Katerina Zoumi Vagelis is the initiator of the museum. Its soul and driving force. He's a medical pathologist... Maybe that's why he has so much passion (“pathos” in Greek) about what he's doing. And being a multi-lateral personality, he does a lot... He zealously practices medicine, loves playing drums with his rock band, enjoys reading, adores technology, computers, video games... He's romantic and a dreamer and he knows how to make his dreams come true... An unconventional, eternal teenager with the knowledge of a wise man... You're enchanted to listen to him and he can teach you everything while you drink a glass of cold beer with him... Okay, maybe not just one...

Written by Vagelis AthousakisKaterina is co-founder of the museum and the driving force of... Vagelis. She loves research and technology and is currently a researcher at FORTH. She was the best student of the school, classmate and the first love of Vagelis! She graduated from the Technical University of Crete and restless spirit as she was, she was granted a scholarship to do her PhD and postdoctoral degree in USA at the University of California, Irvine. After a long academic and business journey, she met again after several years with Vagelis, and together they have made all their dreams come true, culminating in the Ram Rules museum. Being a perfectionist, she edited until the last - irritating - detail the computers, consoles and all the works of the museum. She will welcome you with her sweet smile, her sparkling eyes and her brilliant mind to show you around the museum and help you become a RΑΜ Ruler too. Oh, and by the way… you will be lucky if you have the opportunity to try her amazing cooking skills.... 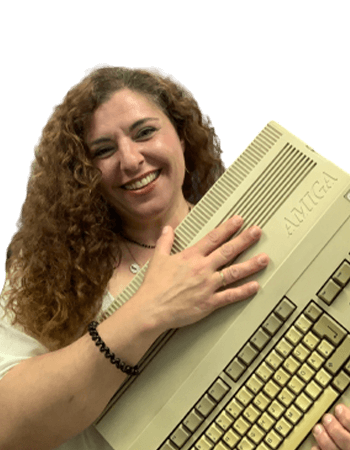 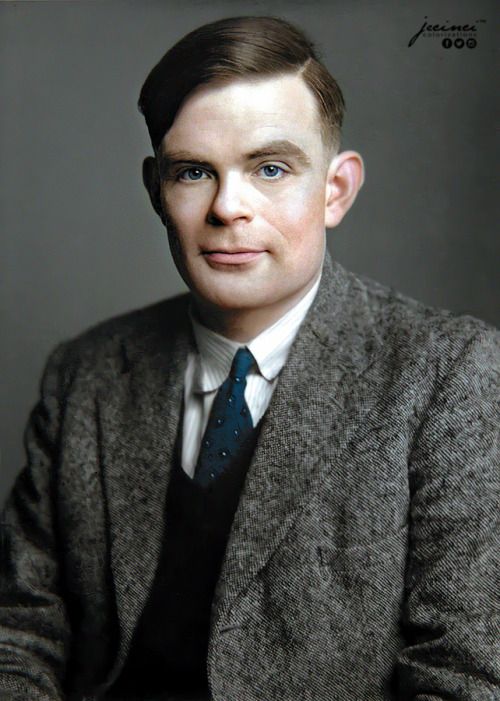 “A computer would deserve to be called intelligent if it would deceive a human into believeing it was human.” 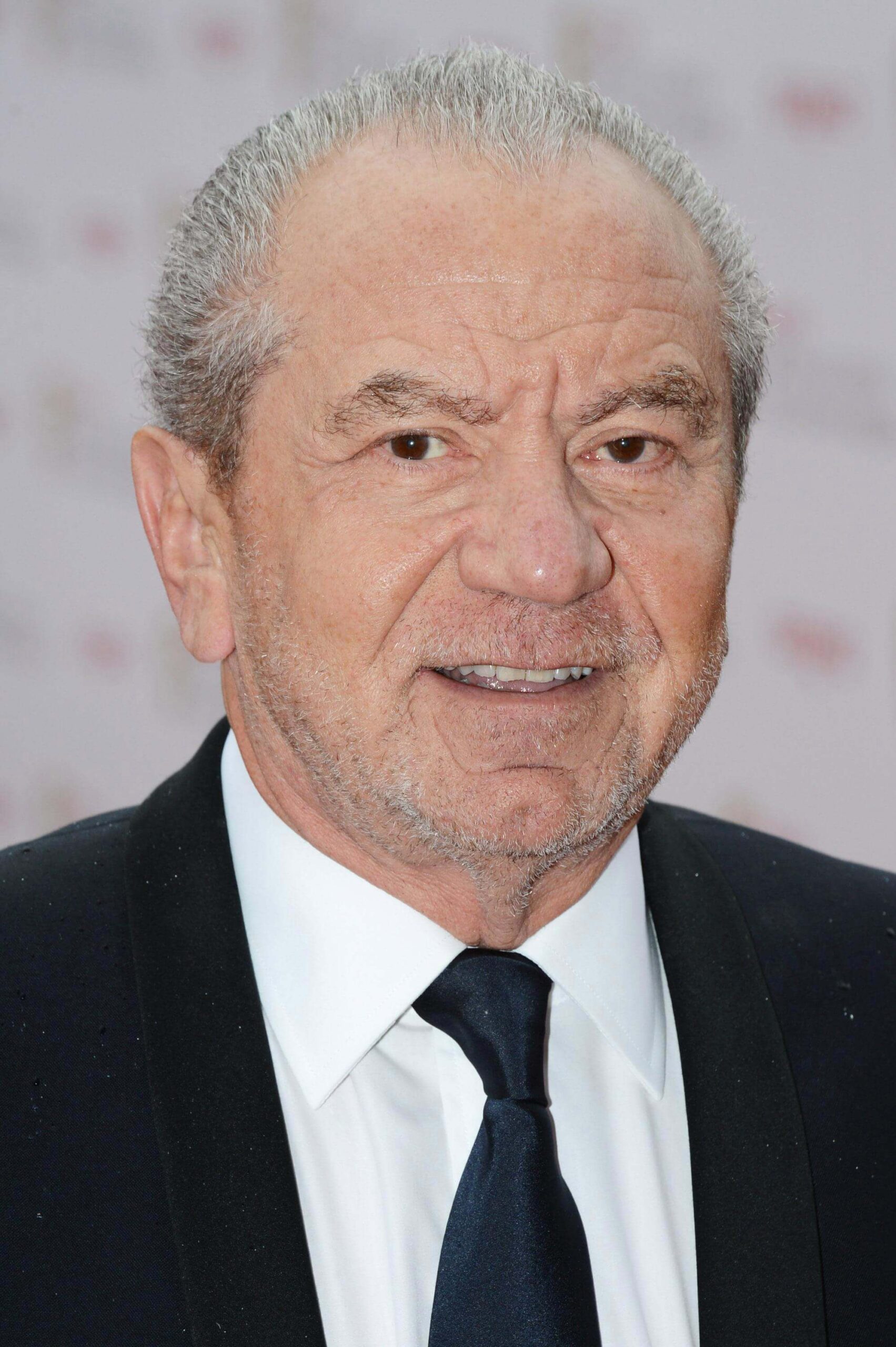 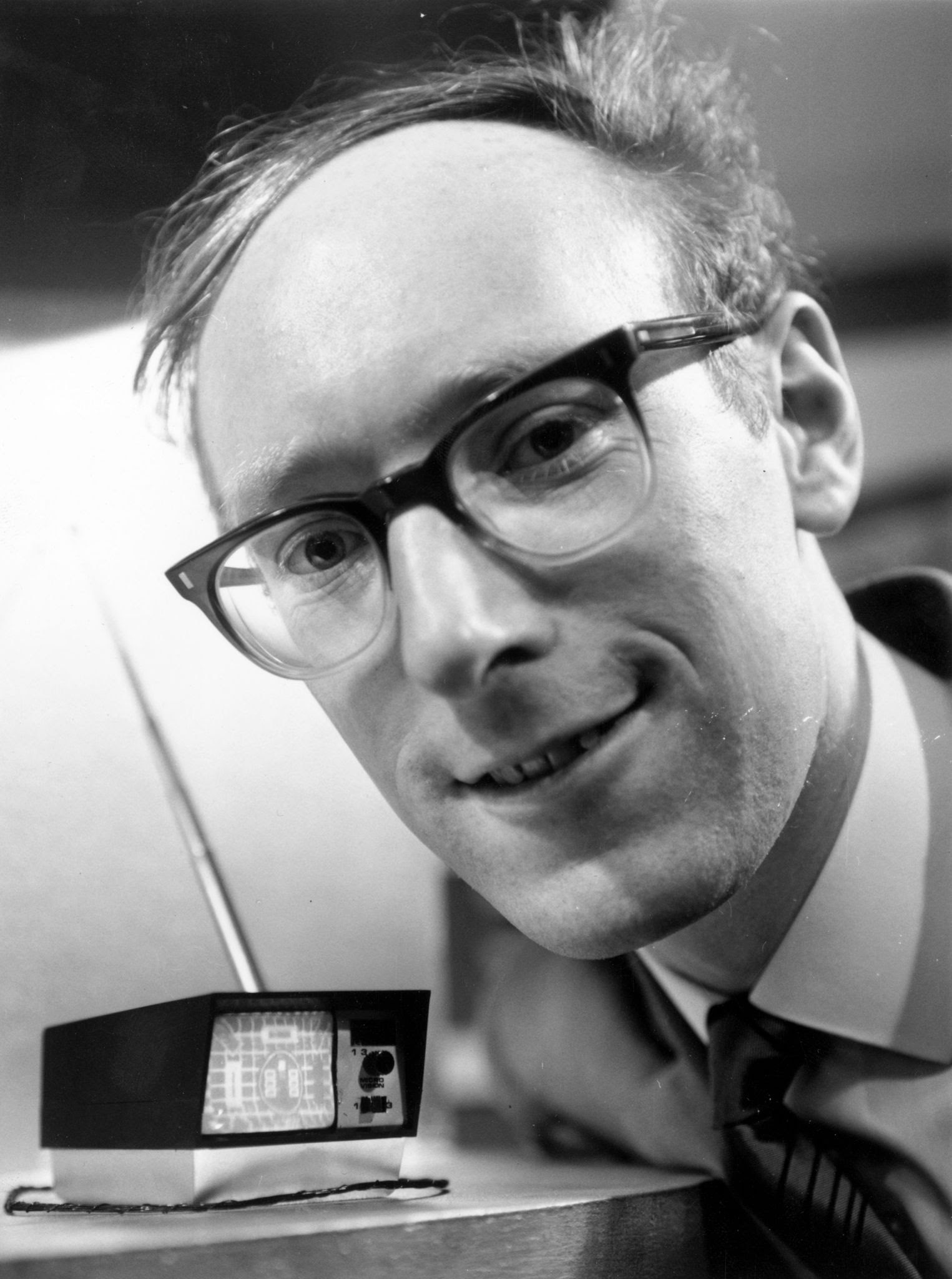 “I’m completely lacking any sense of religious belief, but I am superstisious.” 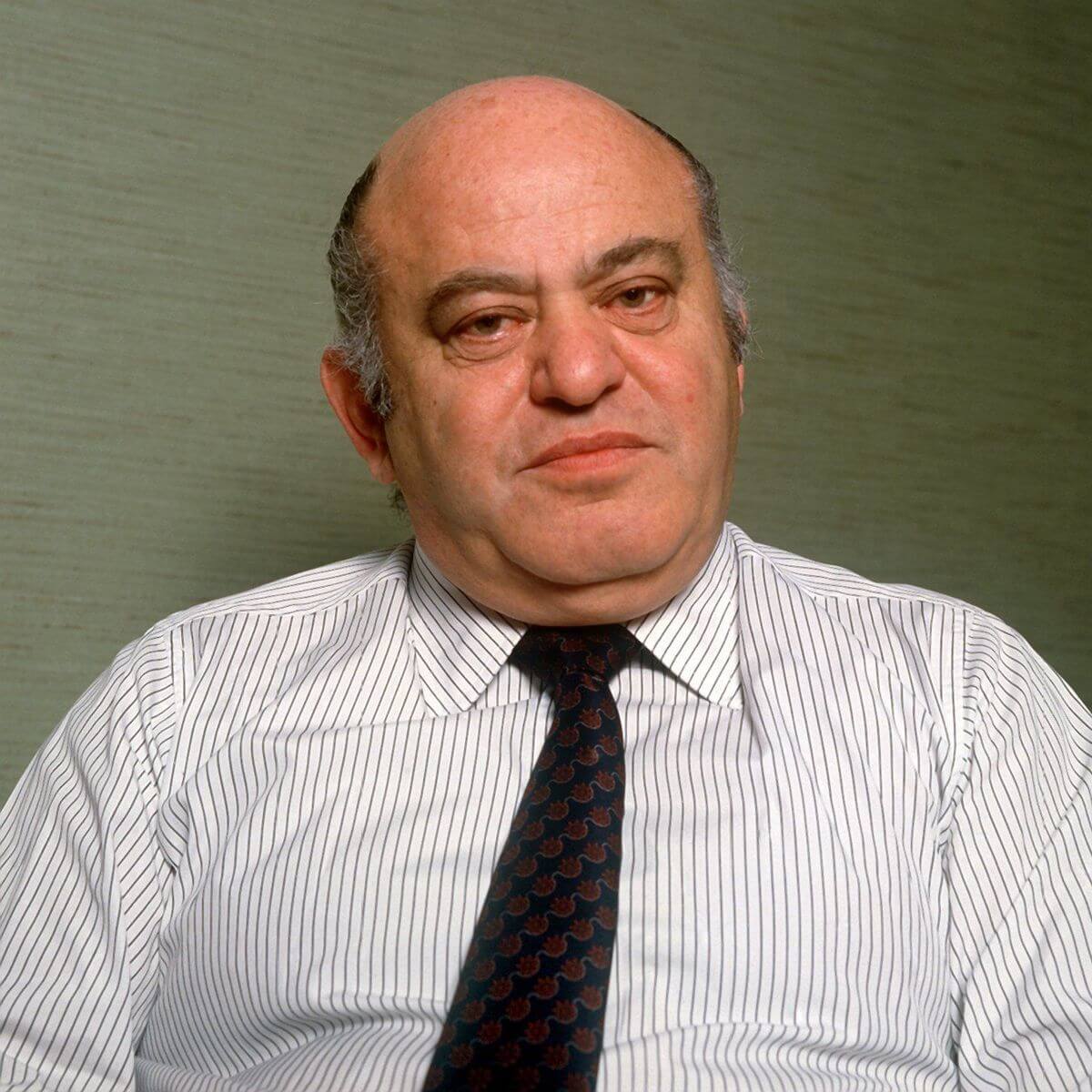 “We need to build computers for the masses, not the classes”

Meet the people behind the museum and their history.

Find out all the ways you can contact us.

Do you have anything that could be added to our collection? Find out how you can donate it to our museum.

Subscribe to our Newsletter and find out the latest news!

Check out the available days and times and book your ticket to the museum.

Check out the available days and times and book your ticket to the museum.

Made with ❤️ and ☕ by diversIT.gr